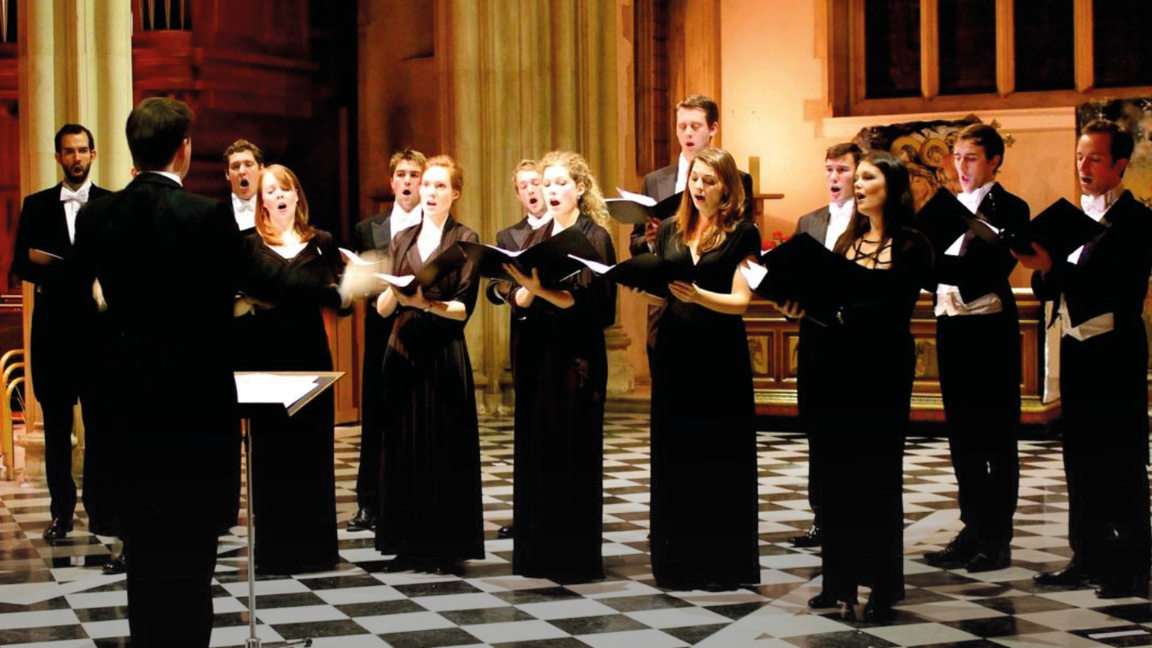 Platinum Consort, described by BBC Radio 3 as a ‘vocal supergroup’, comes to St John’s Smith Square to present Handel’s most beloved masterpiece, Messiah. This performance, under the direction of Scott Inglis-Kidger, will uniquely combine Platinum’s top class professional consort singers with their own boy choristers, recreating the sound-world of the first performances in Dublin and London. Performing with The Hanover Band, one of Britain’s finest period instrument orchestras, and with soloists stepping out from the choir, this performance will prove to be the Messiah of the season.

“The alchemical symbol for platinum is a union of silver and gold and that is the quality of the Consort’s singing, naturally bright even in solemn context, but richly toned and weighty where required.”

“This is singing that brings great pleasure.”