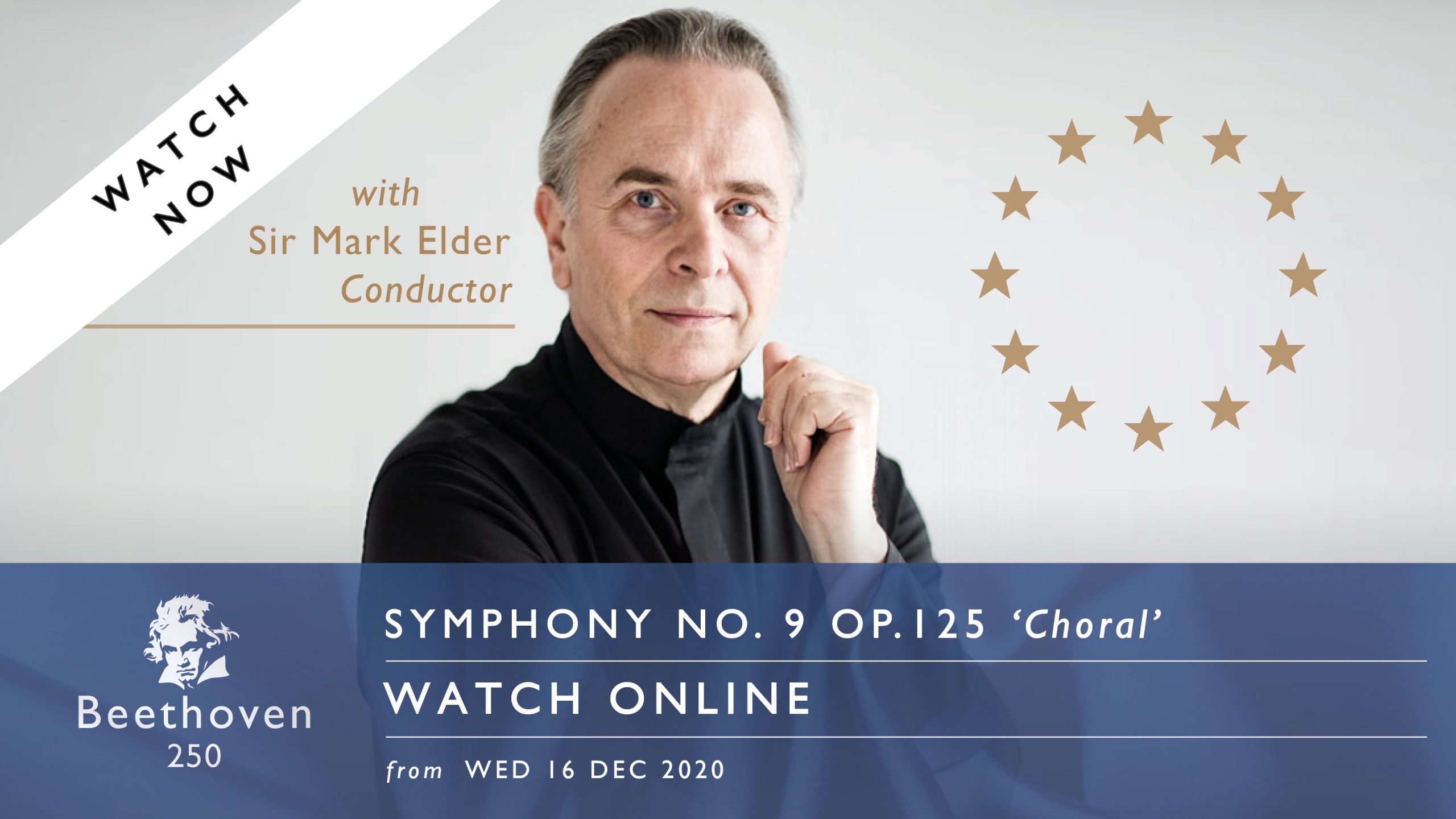 The Hanover Band (1980-2020) has gone digital with an online festival of Beethoven Symphonies and iconic Chamber Music. In addition, our quartet in residence The Consone have come together with The Hanover Band Chamber Ensemble to bring you a series of Beethoven’s Septet and the Opus 18 String Quartets.

Recorded during these unprecedented times at Stationers’ Hall in the City of London and the orchestra’s home in Arundel in West Sussex, during August and September 2020, the series celebrates the Orchestra’s 40th Anniversary year and Beethoven’s 250th Birthday.

The recording venues have been chosen because of their size and similarity to venues Beethoven would have expected his music to be played in, with more intimate audiences, rather than the vast concert halls of today.

The series culminates with Beethoven’s famous 9th (Choral) symphony on the composer’s actual birthday Wednesday 16 December 2020, featuring The Hanover Band Chorus and including the well-known ‘Ode To Joy’.

Please consider supporting us in our endeavours to bring more performances to you via our website.

We are not charging for viewing our online festival but would ask you to support us through making a donation.

The Symphonies were recorded at Stationers’ Hall, City of London, UK:
20 August – 5 September 2020

The Lord Mayor of London, Alderman William Russell, has described the multi-date event as:

These online concerts are aimed particularly at young people who will be tomorrow’s musicians and concerts goers.

As a way of opening young ears to fine music, and young eyes to the work and relevance of the City’s Livery Companies, it deserves all our support and I for one commend it whole-heartedly.“